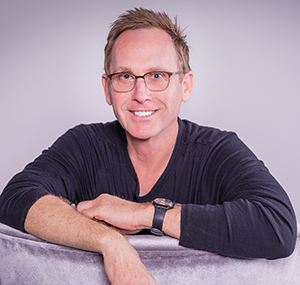 Del loves his scene study workshops because he gets to do what he loves most - direct actors! This workshop is a place where you push yourself, choosing the scenes that challenge you!

(must commit to both nights)


OPEN TO:  Ages 16 & up; working actors, directors, or emerging artists.

WHAT ATTENDEES ARE SAYING ABOUT  DEL'S WORKSHOPS:

"Del Shores is where I go to balance my creative PH. I constantly recommend his workshops and reel shoots to my actors - all ages! When I take one of his workshops, (and I've taken countless) I always feel creatively rejuvenated, like I've been to a spa for the child in my soul. You will laugh and cry, and always walk away feeling nurtured, challenged, and ready to attack your career. Can't recommend him enough!" - Nancy Chartier Acting Coach, Nancy Chartier Studios

"I have been a film acting coach in Dallas for 22 years. The first time I ever saw a Del Shores workshop I knew I had to ask him to come back from L.A. to work with my actors. Del has a wonderfully intuitive, creative, caring mind and has the unique ability to evoke emotions and performances from all actors, no matter their current skill level."  - Michele Condrey Acting Coach; The Michele Condrey Studio R.E.A.C.T.

ABOUT DEL SHORES Del Shores is the writer/director/producer of the films Sordid Lives, Blues for Willadean and Southern Baptist Sissies, now on DVD which won 13 festival awards, 8 of them Audience Awards. Del wrote and executive produced the MGM feature Daddy's Dyin'...Who's Got The Will? All of his films are based on his award-winning plays. In television, he wrote, directed, executive produced and created the LOGO series, Sordid Lives: The Series. He also wrote and executive produced Showtime's groundbreaking Queer As Folk for the last three seasons, wrote and produced for Dharma & Greg, Ned & Stacey and Touched By An Angel. He has directed Academy Award winner Octavia Spencer; Grammy Award winner Olivia Newton-John; Emmy winners/nominees Beau Bridges, Delta Burke, Leslie Jordan, Bonnie Bedelia, Bobbie Eakes, Patrika Darbo and Rue McClanahan; Spirit Award winner Dale Dickey; Screen Actor's Guild Award winner Beth Grant; as well as Caroline Rhea, Debby Holiday and David Steen. Samuel French is the publisher of Del's seven plays, which collectively have been produced over 4000 times. He has Lifetime Achievement awards from LA Weekly and FilmOut San Diego and is the 2013 recipient of The Stanley Kramer Emerging Filmmaker Award. As a performer, Shores has performed over 200 times in his five national standup tours and stars in the independent feature film Cry. His latest feature, a sequel to Sordid Lives - A Very Sordid Wedding is currently streaming everywhere.   Del is currently on tour with his critically acclaimed one-man play “Six Characters In Search Of A Play.

QUESTIONS?  Email us at email@windycityperforms.org 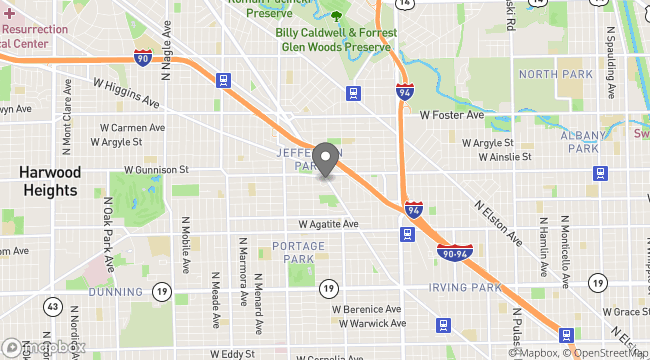 Windy City Performs is one of Chicago’s most vibrant performing arts organizations, and home to Windy City Theatre Company and the Conservatory for Young Artists. The company provides classes, camps and shows for all-ages at its Jefferson Park campus, and in schools around Chicagoland. Founded as Youth Company Chicago in 2012, Windy City Performs has grown into a bustling program that serves over 1200 students a year in education programs, and performs for thousands and thousands of audience members. More than just another theatre company, Windy City Performs has become an artistic home where teachers, students, parents and community members learn, create, perform, and inspire each other. In 2015, we renovated a 100-year-old storefront to serve as our new performance home. The Playhouse is a 70-seat venue that allows us to showcase our students and professionals in a beautiful, intimate blackbox-style theatre.